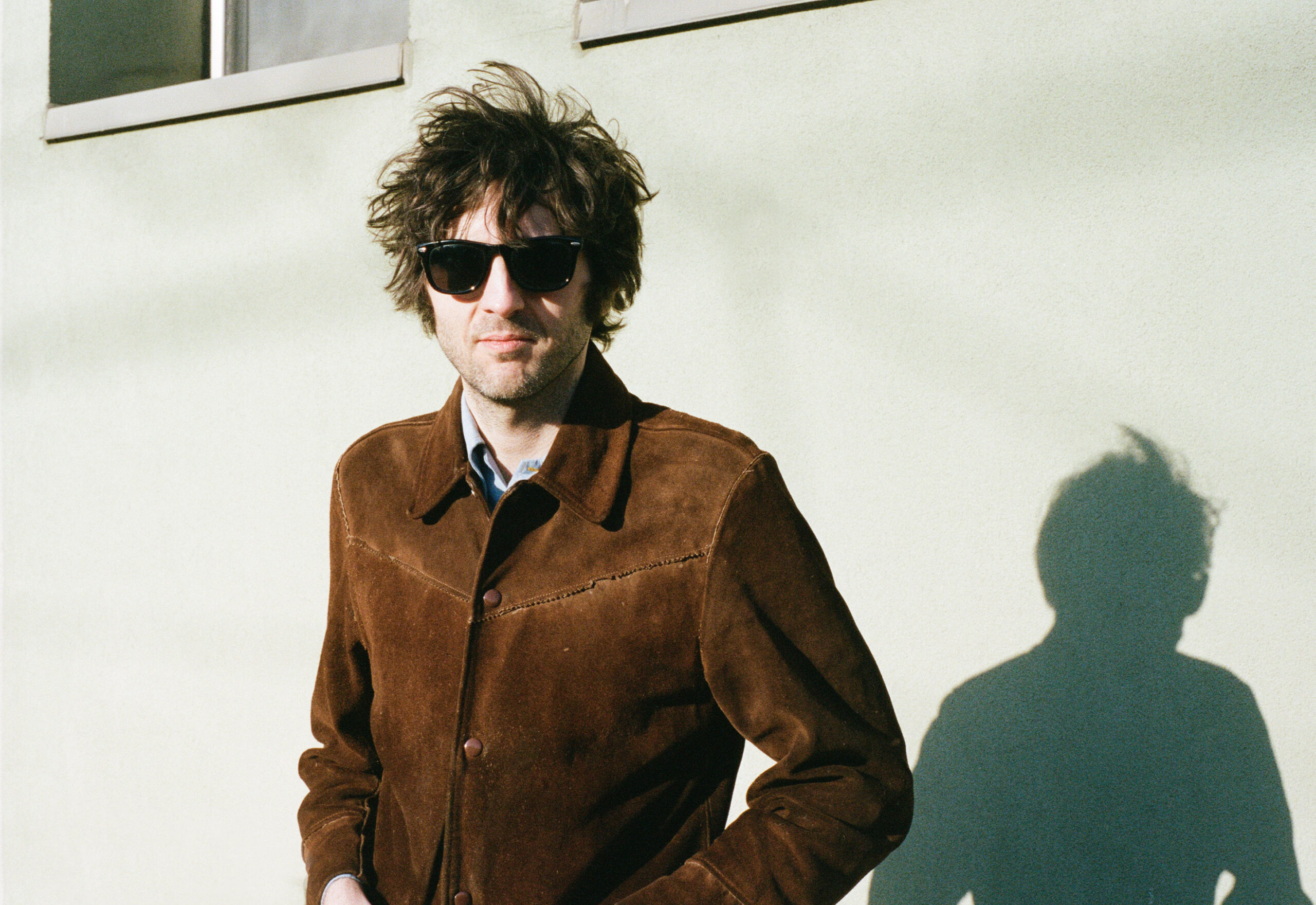 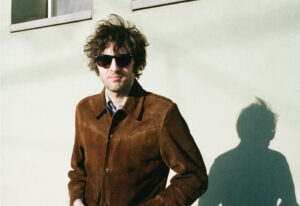 Jerry Leger has that spark in him that all the great songwriters have. He’s the real deal. – Ron Sexsmith

Time Out for Tomorrow has the compelling stories and great energy that I’ve come to rely on from this talented and prolific songwriter. Take the time to listen to Jerry Leger! – Doug Paisley

Time Out For Tomorrow continues Jerry Leger’s run of consistently high output and displays the finely honed artistic vision that has been evident since 2005 when, at age 19, he released the first of nine studio albums, along with three more with his side projects The Del-Fi’s and The Bop-Fi’s. It’s added up to a body of work that was recently celebrated with the European-only compilation Too Broke To Die, aimed at Leger’s growing fan base in Britain and the EU.

You can still support musicians affected by this and purchase your “Not Attending” ticket:)

Most of those listeners didn’t discover Leger until his 2014 album Early Riser, his first with Michael Timmins of Cowboy Junkies handling production duties, as well as the first to be released on the Junkies’ label, Latent Recordings. The combination of Timmins’ capture-the-moment production aesthetic and the Rolling Thunder-esque chemistry of Leger’s longtime band The Situation (plus a few special guests) now appears unbeatable. And although Time Out For Tomorrow may not be as expansive as Leger’s previous Timmins-produced effort, the acclaimed 2017 double album Nonsense And Heartache, its more concentrated dose of everything Leger does best is just as potent.
Songwriters such as Ron Sexsmith, Doug Paisley and outlets such as Rolling Stone, PopMatters and the Toronto Star have sung Leger’s praises. He’s also shared stages with The Sadies, Justin Townes Earle, Deer Tick, Tift Merritt, Dawes, and others.