Mimi O’Bonsawin – On the Patio 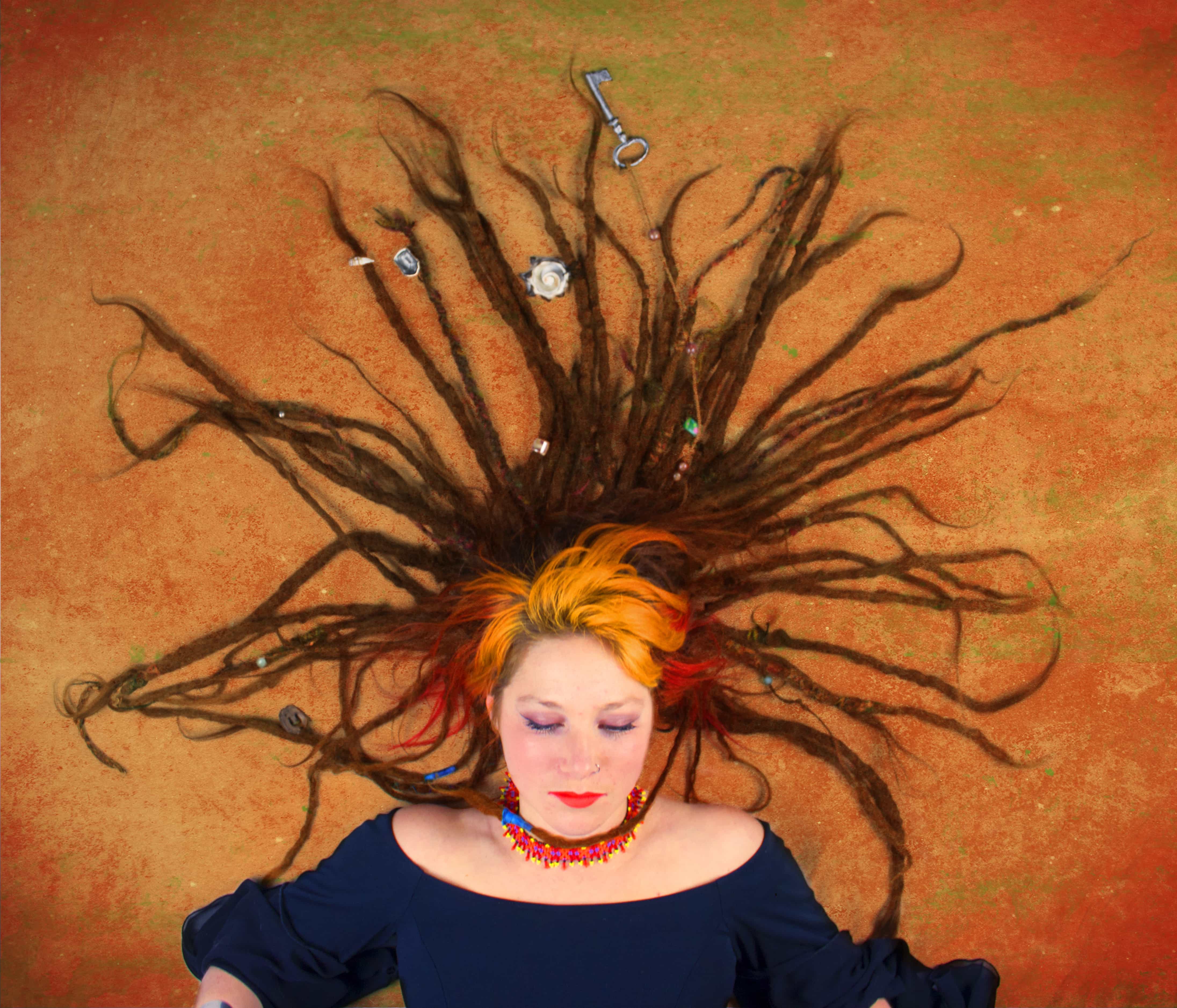 Mimi O’Bonsawin – On the Patio

Mimi O’Bonsawin is an Award winning, Contemporary roots songwriter who is inspired by her French Canadian and indigenous heritage . Her latest record ‘ Connected ‘ is rooted in story telling and sheds light on her unique perspective. Her  brand new single ” You Found Me ” is one from her songwriting books and gives us insight into her journey . You can find her music and videos via www.mimi.ca or stream her songs on Spotify.

We’re happy to have Mimi back to the Old Church, practicing social distancing, serving wood fired pizza and staying outside in the fresh air. Bring your mask (or we can provide one) for indoor use and be sure to register and let us know how many will sit at your table.

Mimi has been performing music since the young age of 7 years old when she performed the national anthem at the parliament of Canada for Prime Minister Jean Chrétien. From there, she began establishing her own events as well 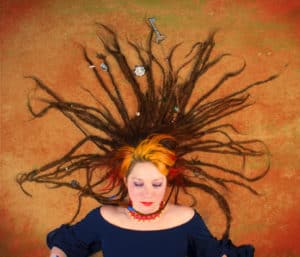 as participating in local telethons and talent shows.

Inspired by her roots as an indigenous and French-Canadian woman, she began writing at the age of 14 and performing in more areas around Ontario, Canada. By the time she turned 17 she started crafting her debut album with a Canadian music producer which was officially launched in 2014. She received airplay on radio, sold out CD release concerts and over the last few years she has been establishing her roots as a songwriter and performing at festivals such as MIDEM (in Cannes, France), Beaches Jazz Festival, and Northern Lights Festival. 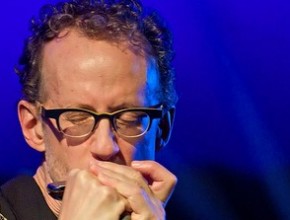 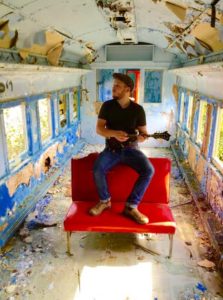