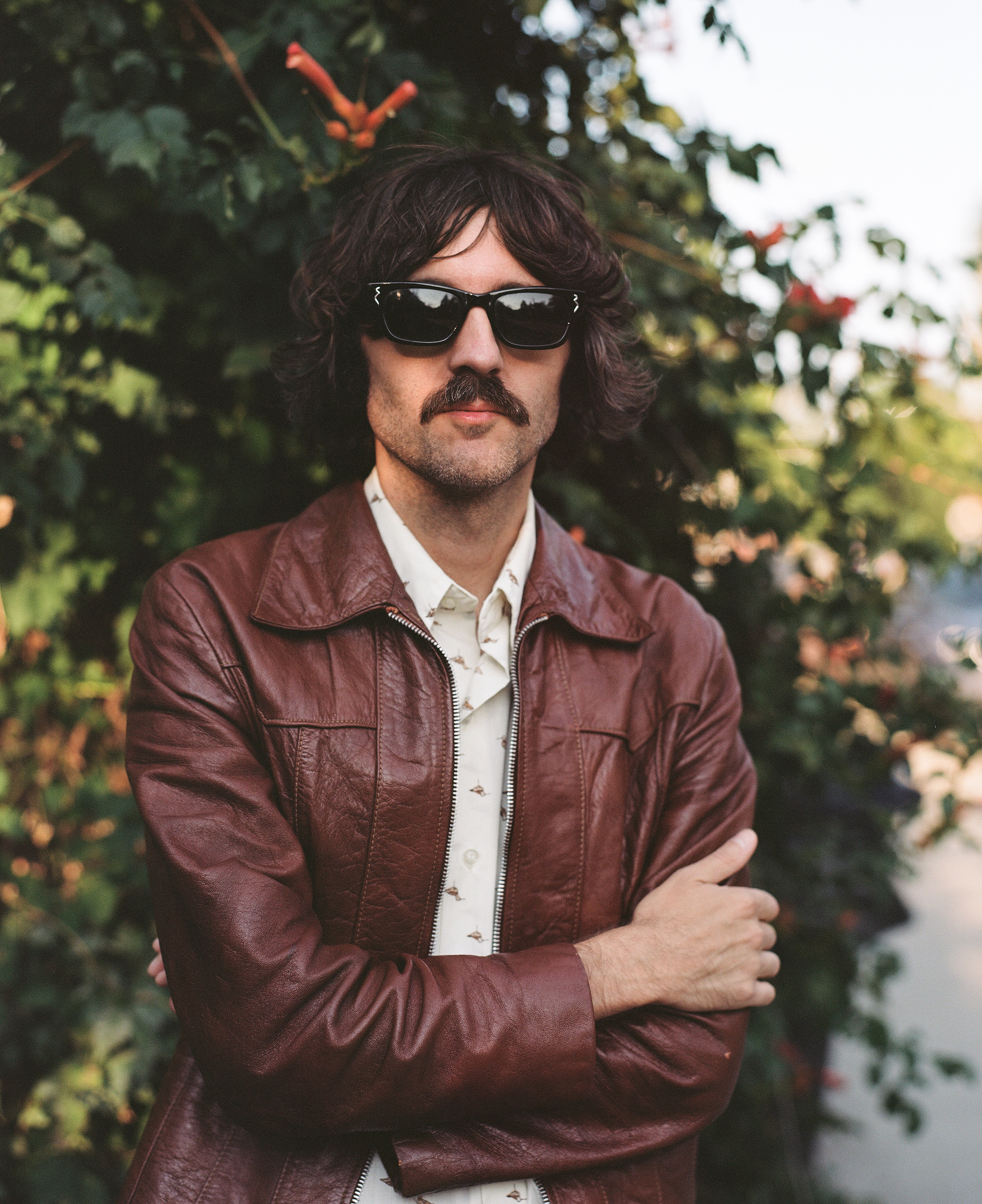 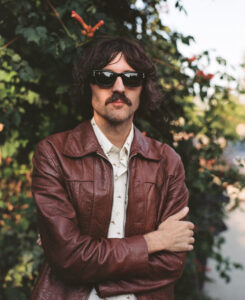 Toronto-based Americana singer-songwriter Jerry Leger has a strong following in Europe…These are the worn-in songs and poetic melancholia of a welcome stranger, with a laconic style that lives somewhere between Blue Rodeo and Lucinda Williams. –Brad Wheeler, GLOBE & MAIL

Jerry Leger has that spark in him that all the great songwriters have. He’s the real deal. –RON SEXSMITH

Born in the mid-80s, singer-songwriter Jerry Leger came of age in the East End of Toronto. Surrounded by music from a young age, his grandfather first turned him onto Hank Williams. Leger was intrigued by the ways that Williams’ songs told a story and often conjured up mysterious images in his head. Other seminal influences were added including John Lennon (and the Beatles), Bob Dylan, Lightnin’ Hopkins, Leonard Cohen, Elvis Costello, Neil Young, the Everly Brothers, Tom Waits, and Gordon Lightfoot.

In 2005, a nineteen year old Leger cut his first independently released album. In the sixteen years since then the singer-songwriter has recorded 10 additional albums under his own name. In 2014 he was signed to the Cowboy Junkies’ label, Latent Recordings, releasing the critically acclaimed Early Riser that same year. His second Latent release, Nonsense and Heartache, followed in 2017. A year later the two-album set was picked up by Proper Records for distribution in the U.K and Europe, leading to extensive touring throughout the continent, in the process opening up a whole new audience for Leger’s finely crafted songs. With his next Latent album, 2019’s Time Out for Tomorrow, Leger began to receive positive notices in such high-profile music magazines as Uncut and Rolling Stone.

Released in March of 2022, Jerry’s latest album Nothing Pressing (produced by Michael Timmins) presents his work in two starkly contrasting soundscapes; solo acoustic recordings (with little embellishment) and prime roots rock ‘n’ roll featuring his long-time band The Situation. Paired with such evocative lyrics are wonderfully crafted melodies, soulful vocals and the spirit and energy of a mature songwriter, comfortable in his skin and growing as an artist with every release.

With his band, Leger resumed touring Europe and the UK in support of Nothing Pressing, playing sold out shows in London, Groningen, Trondheim and receiving rave reviews everywhere they went. Upon returning to Toronto, they performed for a packed house at Paradise Theatre. 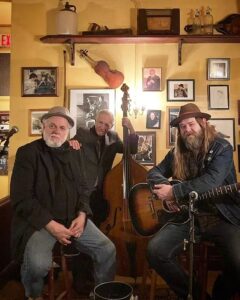 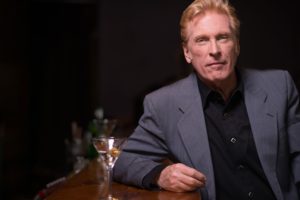 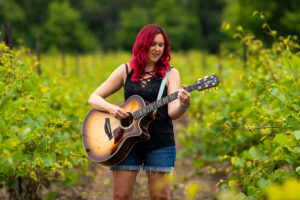 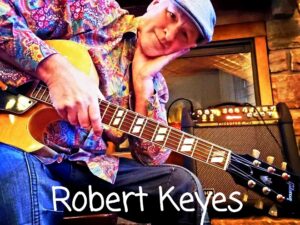 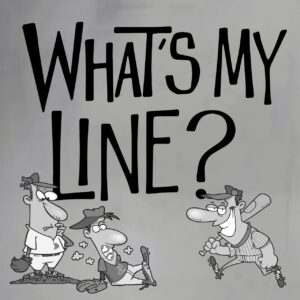 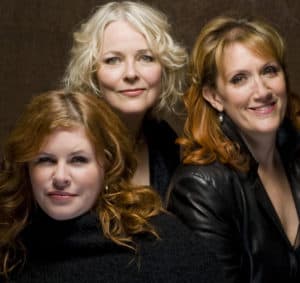 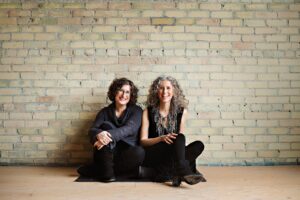 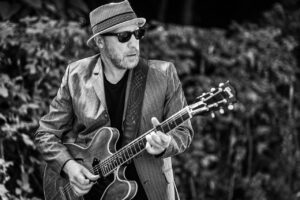 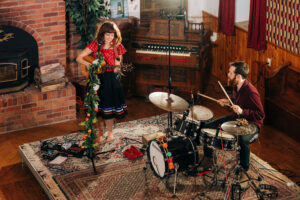 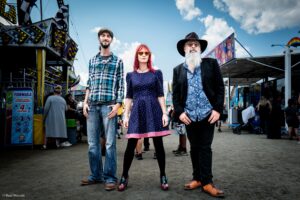 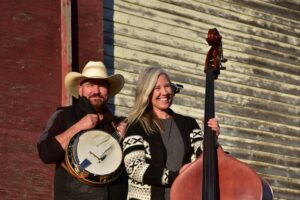 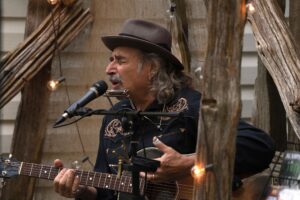