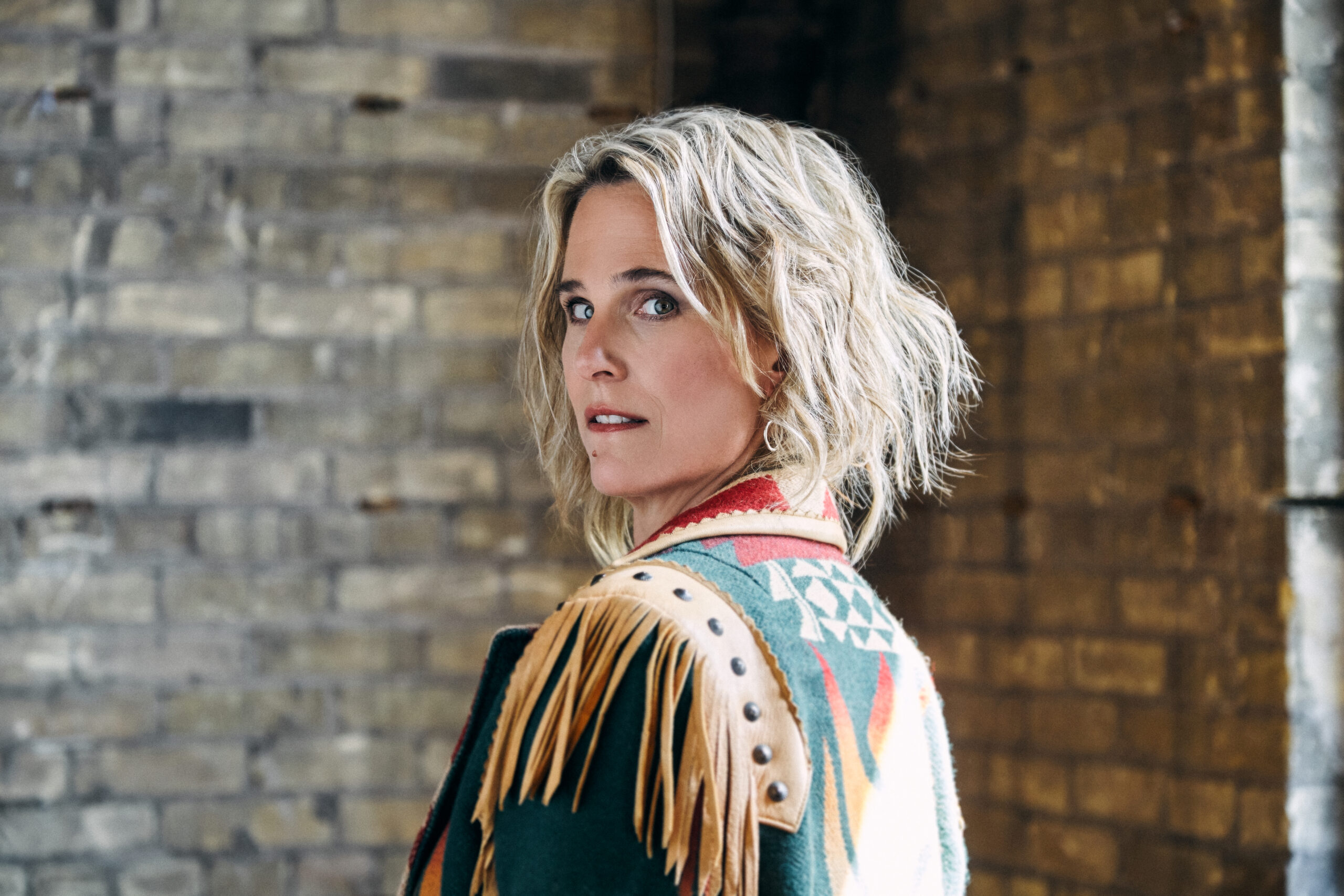 Too tough for folk and too blues influenced for country, Lynne Hanson’s brand of “porch music with a little red dirt” can turn on a dime from a sunshine, blue sky ballad to a full-on thunderstorm of gritty Americana swamp from one song to the next. She’s known for her high-energy, roots guitar driven live performances, whether playing solo or with her band the Good Intentions. A closet stand-up comedian, Lynne often leaves the audience howling with laughter with her between-song-banter.

Lynne is a two-time Canadian Folk Music Award winner (2018 English Songwriter, Ensemble of the Year with The LYNNeS), a two-time Indie Acoustic Project Alt-Country album of the year winner (River of Sand 2014, Uneven Ground 2017), a past winner of the Colleen Peterson Songwriting Award, and a two-time finalist in the prestigious Kerrville New Folk competition in Texas.

Lynne has performed in venues and festivals across Canada, parts of the United States, and in Europe, had official showcases in Memphis, TN and Austin TX, has toured in support of Grammy nominated songwriters (Gretchen Peters, Steve Forbert), and opened for guitar legend Albert Lee in the UK and Canada.

full review“Every song is a gem of musical proficiency … From the song writing through to the inspired playing to the gorgeous production, this is an album to cherish and treasure.” Great Dark Wonder | full review

“Now on her seventh studio album, Lynne Hanson is continuing to make a huge impression on the Americana music scene and her latest effort, ‘Just Words’, could just be the one to take her to the next level. This is far more than ‘Just Words’.”  Maverick Magazine (UK) | full review“Canadian Americana artist Lynne Hanson turns heartbreak into poetry with a rock backbone … The album is a tour de force.” Glide Magazine | full article