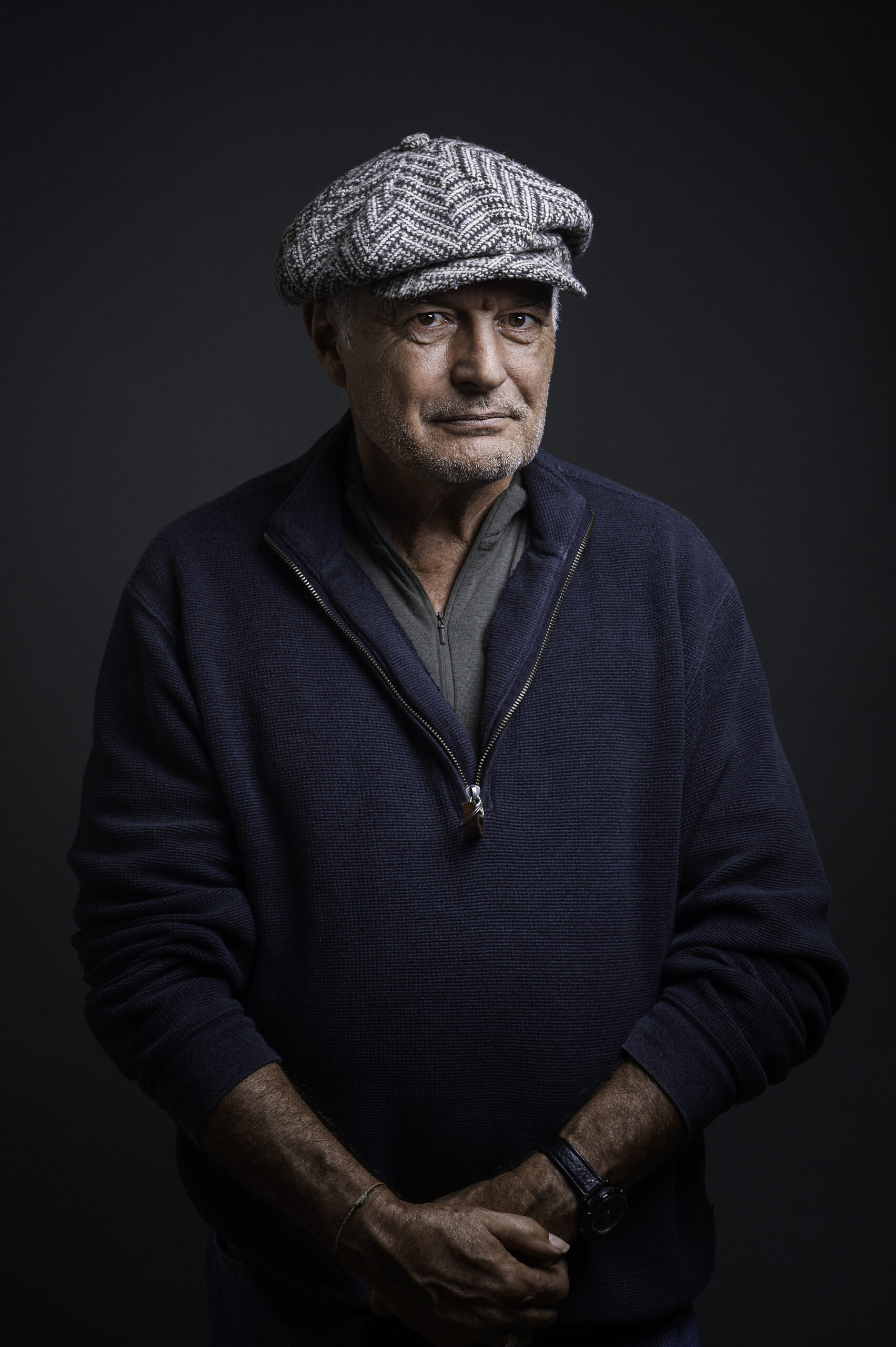 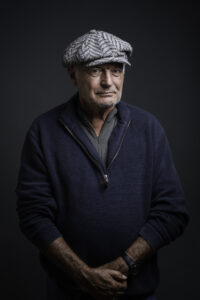 We’re thrilled to welcome Ian Tamblyn to the Old Church.  We’ll be on  the patio, practicing social distancing and serving wood fired pizza. Bring your mask and be sure book a seat and let us know how many will sit at your table. Space will be limited because we’re keeping you safe!

Gates open at 5pm for the bar and pizza orders.  Concert at 6pm.

At last count Ian has released 44 albums. His last two albums, Let It Go and Te Na Gadino were released in 2018. As well Ian has written several plays, the most recent production being Nun of It  which was presented September 15-17th, 2019 at the Black Sheep as part of the Ta! DA! Festival.

Ian has received several awards for his music, he has an honourary doctorate from Lakehead University and a Distinguished Alumni Award from Trent University. He is a fellow of the Royal Canadian Geographical Society.  He is also a winner of the Estelle Klein and Jackie Washing ton Awards for his contributions to the Canadian Roots music world.

In the winter of 2020 Ian taught a songwriting course for Chelsea teenagers at the Mill Road Community Space in Chelsea through the auspices of City Folk and Bluesfest. He also has been teaching an advanced songwriting class in Wakefield at Earl’s Hall. In March, Ian will be touring on Vancouver Island.

April will mark the re-release of his album Magnetic North. The album has been remastered and will be released The Record Store. Precision Records is aiding with the manufacture and re-release of this Juno nominated album.

A full touring schedule continued in March on the west coast until the Covid -19 pandemic intervened.. See his website at www.iantamblyn.com

This summer Ian will be spending time on Lake Superior canoeing and writing. In the fall of 2019 Ian hopes to resume his regular touring schedule with performances in Ottawa, Kingston, Perth and Toronto.

In recent months Ian has written several articles on music for the “Folk Roots Canada” website and he is currently researching and writing a new play set in the Gatineaus entitled Ice Storm  .