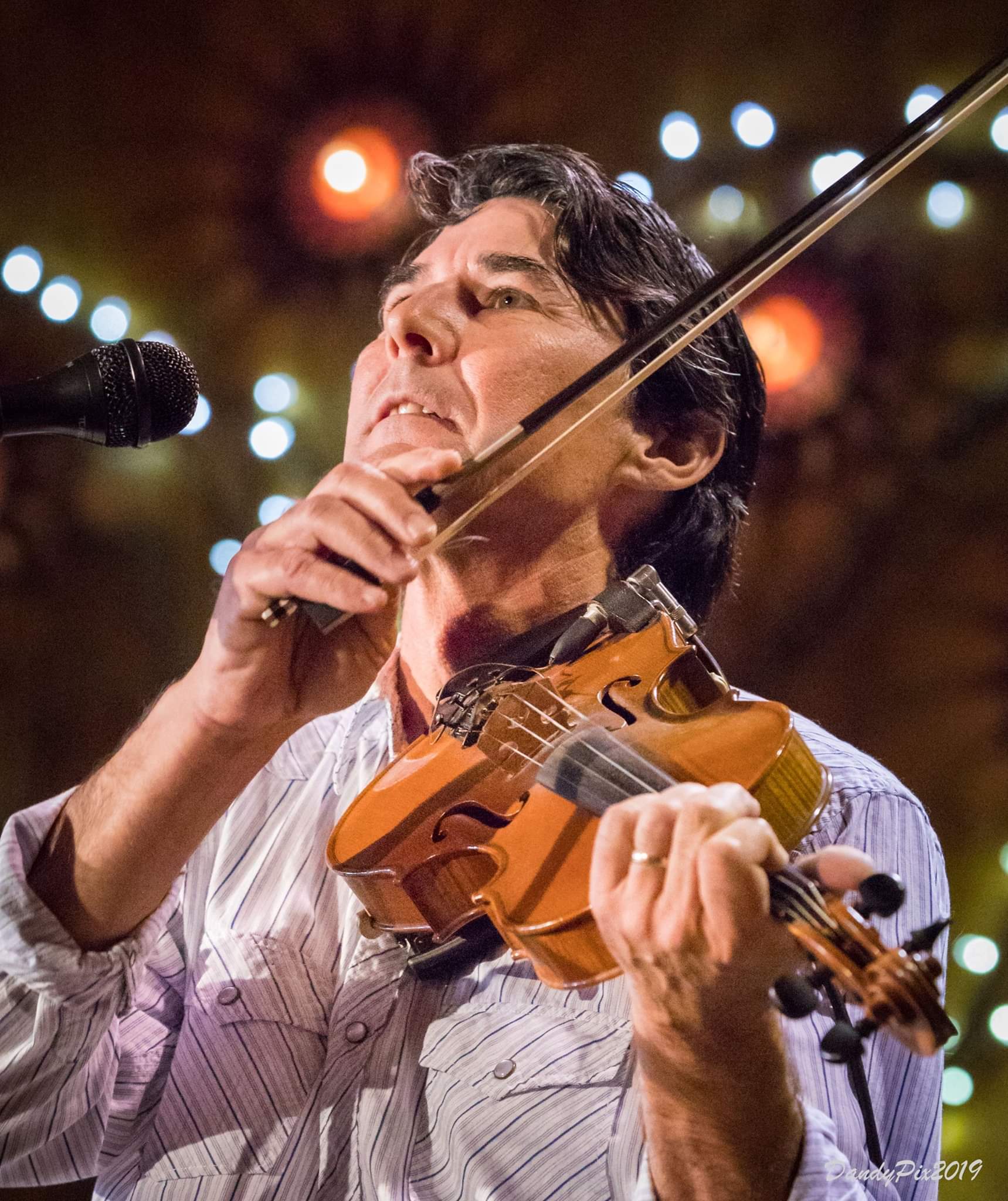 Billy MacInnis, a third generation fiddler, has been entertaining and wowing audiences since the age of five. His first fans and still his strongest supporters are his parents, Lorraine (Ricard) MacInnis and Bill MacInnis senior, a seasoned fiddler and Billy’s mentor and teacher. 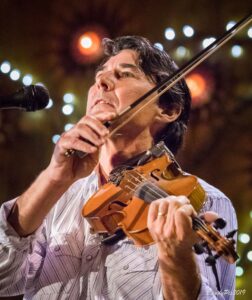 Billy hails from Village Green, a tight knit community on Prince Edward Island, and which provided Billy and his three siblings with a solid foundation and a picture perfect album of fond childhood memories.
He started entertaining the public at age seven; delighting audiences with the skill, devotion and talent of a true professional. Billy has been influenced by many fiddle players such as King Ganam ,Chubby Wise(Hank Snow’s fiddler) Don Rich and Graham Townsend to name a few.
In the Earlier years Billy enjoyed playing at the many dances and concerts and approached each with an eagerness and enthusiasm that would see him through many competitions and subsequent wins throughout the Maritimes and Ontario alike.
Billy has composed many of his own original pieces and recorded his first album at the age of thirteen and went on to record Seven more with his latest album titled “Billy MacInnis “Live at the Trail side Café”. Billy also composed and recorded a feature single, entitled “Wally’s Gold Cup Special,” promoting Island harness racing and honouring famed horseman, 2001 Gold Cup & Saucer Race winner and Prince Edward Island native, Wally Hennessy.
See more at: https://www.billymacinnis.ca/ 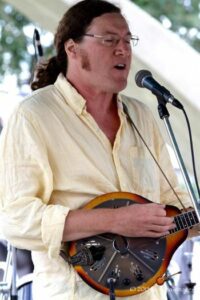 Pat has become one of the most well-known guitarists in Eastern Ontario. He has built up a big following through playing up to 80 gigs a year since the late 90s. During that time, Pat has also become one of the most highly sought-after guitar instructors in the area, and even put pen to paper in 2005 and authored an acclaimed book on fingerstyle playing. Then there’s the Patunes Studio that he runs out of his home in rural Charleston, where he records everyone from local blues chanteuses to rowdy pirate gangs. And then there are the albums, most notably the solo records Songs From The Town Boredom Built (2003), Pitchin’ Day (2006), and Stumps (2018).
See more at: https://patjohnson.ca/ 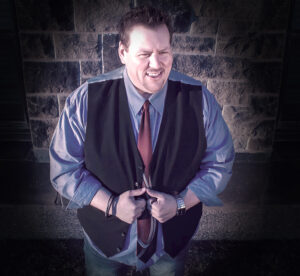 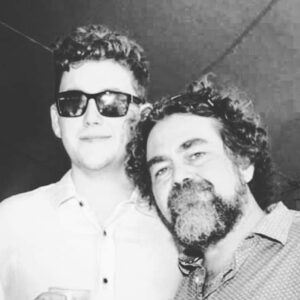 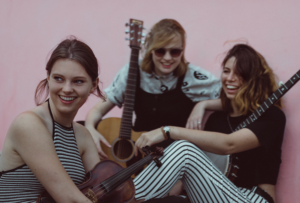