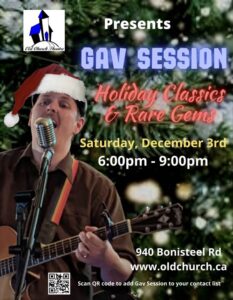 Join us at the Tipsy Vicar on Saturday December 3rd for our introductory event of the Christmas season featuring local musician Gav Session. Enjoy your favourite beverage and some pub food while Gav performs holiday classics and rare gems from his vast musical repertoire.

Bring along your favourite games and friends or just show up and join in the fun as we kick off the holidays!

This pub night is admission by donation with the proceeds to the artist.  Hope to see you there.

We serve a changing menu of food from week to week and you can check our menu before you come to see what’s on! 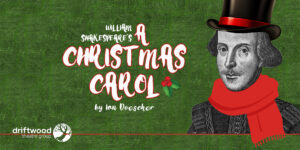 The Old Church Theatre is pleased to announce that Tony Vani will be joining us every second Sunday of the month for our Second Sunday Service of Blues.  Tony has entertained us over the years as a solo performer, with his band and as a duo with Kenny Pauze.

A long time friend of the ‘Old Church’, Tony welcomes his friends and many fans to this Second Sunday event.  We aim to start at 2:00 pm for a fun afternoon of blues and any other of Tony’s favourite selections to help us all get through the winter.  There will be food, beverages and music. Who could ask for more?

100% of your Donations-at-the-Door go to the performer! 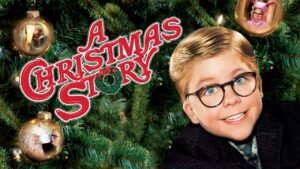 On December 17 we’ll be presenting the movie comedy, A Christmas Story. You’ll learn why the greatest gift of all is a Red Ryder Range BB gun, and of course, the origin of the famous Leg Lamp. St. Catharines Ontario and a Toronto soundstage are the actual locations for the story line’s purported setting of Cleveland, Ohio. There’s even a Canadian cast member.
Please bring an item for the food bank in lieu of admission, but to ensure a seat book your tickets.
Feel free to bring your own movie snacks 🙂

**We are licensed through Criterion Pictures to show films to the public.** 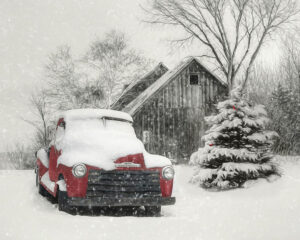 Well it’s almost that time of year to gather the family around the old RCA and listen to a timeless Christmas classic. Maybe the ancient wireless is gone but you can still hear our favourite holiday tale composed and read by Roy Bonisteel.

It’s a story that harks back to a simpler time, when the delivery of firewood just before Christmas was all that stood between freezing or surviving.  Throw in a snowstorm, a dancing dog and two brothers who want to do the right thing and you have a recipe for everything you need to know about the Christmas spirit.  This story happened many years ago right here in the Quinte region but the theme and the lesson is as constant as the north star.

Please enjoy this Old Church classic with friends and loved ones as we wind up our Seasonal Storytelling Series.